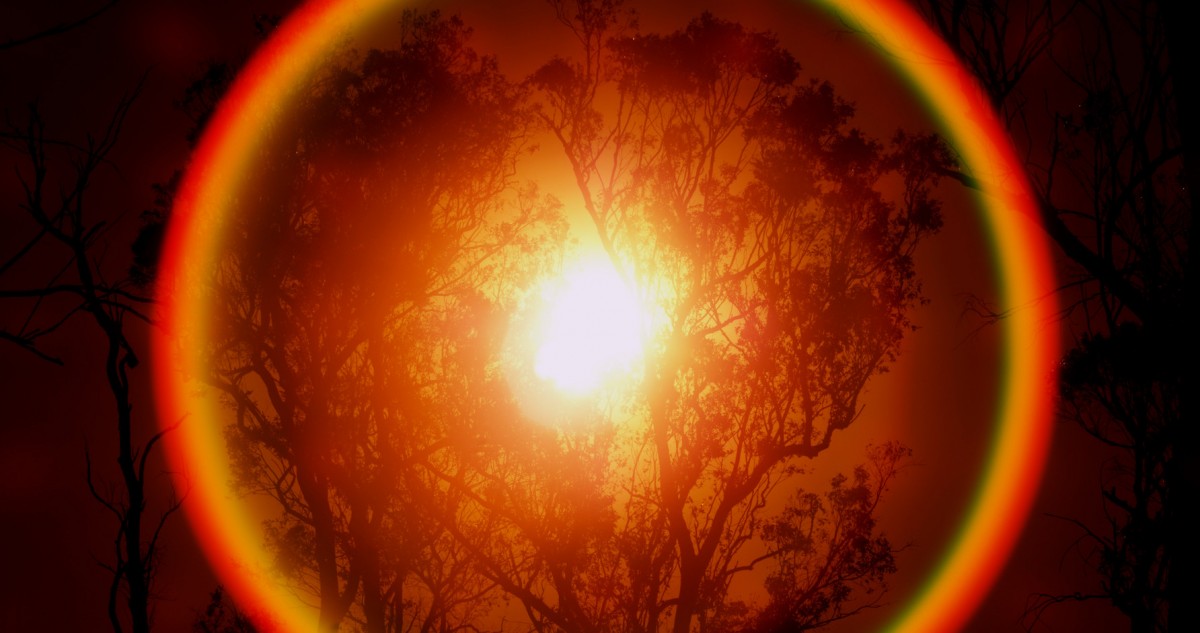 We had the opportunity of sitting in on an Australian Conservation Foundation presentation at Burleigh Heads last week on making the coming Federal Election one based on CLIMATE CHANGE. There, we met Jason Lyddieth – a Climate Change and Clean Energy Campaigner – who has been championing the cause for 21 long, hard years. The ACF presentation was all about starting and having a million conversations to force the major political parties to finally get serious about Climate Change.

You’d have to be living under a flat rock (or should be) to deny the world is experiencing tumultuous weather conditions, as a direct result of burning fossil fuels. The floods in Asia. The bushfires in California. Crisis is the new normal. But ‘Global Warming’ is cunningly deceptive as a term. It suggests everybody will be living in the Bahamas. Yet. The caps, glaciers and sheet ice are melting, and where’s all the trillions of tonnes of water going? “Not into the sea. Because sea levels aren’t rising!” the pundits argue. It’s a brief respite. All that water is being evaporated into the atmosphere, soon to be used as fuel for cyclones, hurricanes and super cells.