I Love My Villa 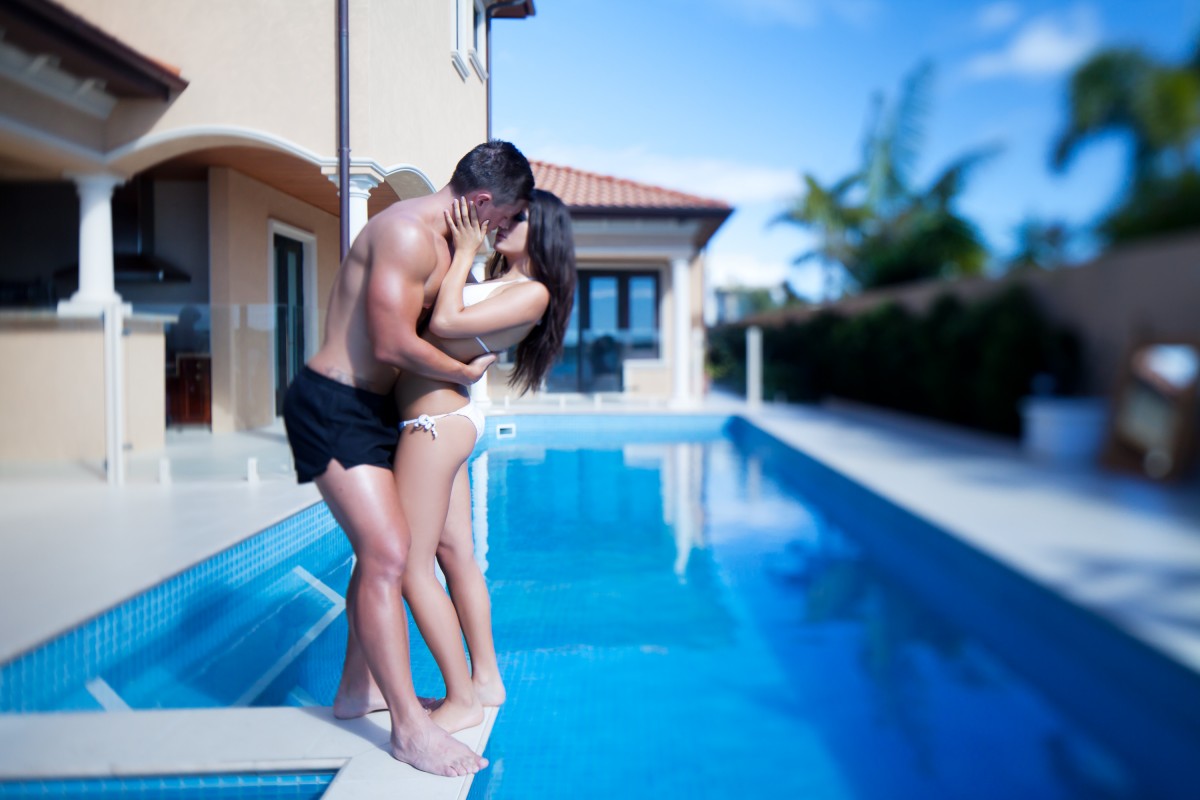 Love My Villa. ‘Amalifi’ cost over $10 million to build. With that sort of price tag, in this sort of market, any type of marketing is going up hard against it.

To add to the challenge, 50 Knightsbridge Parade East, Soverign Islands, had already been “video’d”, photographed, floor-planned, 3D whatever’d and word-smithed to death by those diligent, do-it-all, one-stop shops.

So. Available content wasn’t a problem. And just doing another video wasn’t going to cut it. So what’s new to the mix? The elevation of video on realestate.com.au is already street buzz – and we believe this will play a factor in increasing eyeballs across quality video content.

Combine this with a real ad industry approach to the production.

We went into this project, with this outline: A male model holding a woman but totally infatuated with his villa. The concept was two part. Shoot a tight, informative, entertaining 60 second cinematic-styled teaser with a Call To Action, driving phone calls and emails to the Agent.

Shoot a longer-form straight video tour, which could then be sent out to serious buyers.

We also deployed some exciting new lenses – noticeably the 24mm TS, and we cut loose with in-camera filtering – something we’ve been gearing up for, for about six months. Client is The Shaw Property Group. Model – Jacksen Hayes