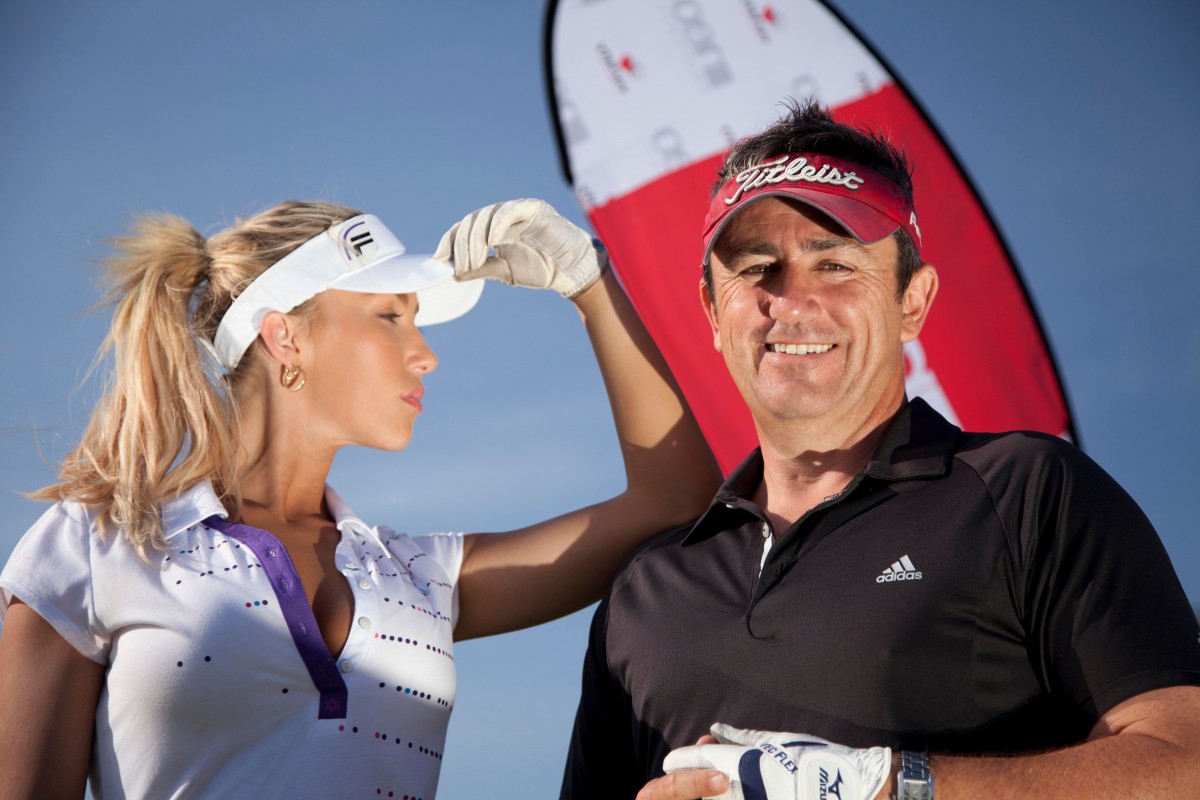 For those who don’t know, Neo‘s Ian Adams was a SWAT cop back in the UK. The best of the best. He has an unashamed, unabashed comedic quality about him, not dissimilar to the great Benny Hill. He can have fun with being sexist, taking it right up to the line with through self-deprecating sense of humour.

The NEO video was published on YouTube on October 27, 2011, attracting 14,752 views – a far cry on the 15 million who watched 15 Queen Anne, before the music license to White Cliffs of Dover – which played in the background of the film – expired and EMI requested we take it down.

In Lakelands, we projected the future when a team of property models would be hired in to decorate homes.

The NEO partnership broke up shortly after, ending one of the most ground-breaking and controversial runs in real estate video production – a thunderclap which sounded around the world.