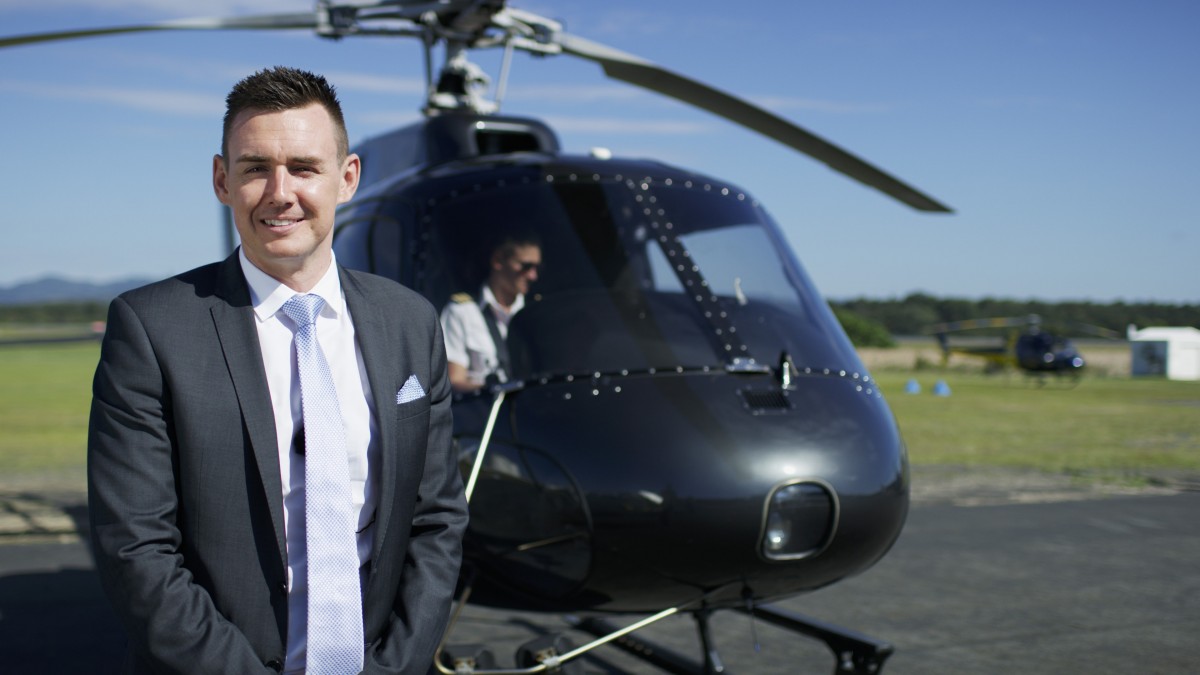 Harcourt’s Coastal Agent Tolemy Stevens – voted Queensland’s No 1 in 2017 – wanted to do a profile with a difference; reporting on all his beachfront sales, from the front seat of a helicopter. It was an idea that posed a number of serious challenges for a budget of $6,500. Half of which would be burnt in air-time, as we’d need to do at least two runs from Coolangatta down to Main Beach. One focusing on Tolemy and his commentary, and the other, on his point-of-view. This would involve taking off the doors and doing the run at 15′ or 20′ above sea level. Private drones just can’t do this stuff. It’s illegal.

It was a complex project with pre-production, production and post production spanning two weeks, and drawing on years of archival footage. Tolemy: “It’s solidified my exisiting listings and won me a few more.”

Special thanks to camera assistant Steven Grevis for all his prep work and ABC Helicopters.


The project you requested could not loaded as it is currently deleted.