“We knew to achieve strong off the plan results for the sale of the new Miami One Apartments we would need a strong marketing campaign that truly represent the building to take place. Brett and his Team provided us  cutting edge rendering, state of the art photography and a short film length video clip of why the Miami lifestyle is paramount to so many. As this was my first large scale project of this kind, I was heavily advised and directed by Brett and the team in to what would work best. I have no doubt that Brett’s work helped achieve a sellout of the building prior to completion.” Justin Smith. Raine & Horne Burhleigh Miami

Miami ONE – for Justin Smith of Raine & Horne Burleigh Miami – was the first production which drew on all our new skill sets as we changed our platinumHD for the future, adding animated, 3D architectural renders from our in-house design studio through Designer Ross Wells to a mix of new live action and lifestyle footage. And ramping up our internal web site design and build team headed by Nicholas Tod and Kristy Paroz.

We wrote the copy, shot the film, produced the renders, animated them, and took the project to print. 3D artist/cinematographer Ross Wells punched out the plates and also supervised the dawn to twilight ‘skybox’ shoot with Greg Weatherall on the tools from platinumDRONES and our own Robert Hughes filling in some gaps on the Mavic. Special thanks to Natalie for her awesome work as talent. 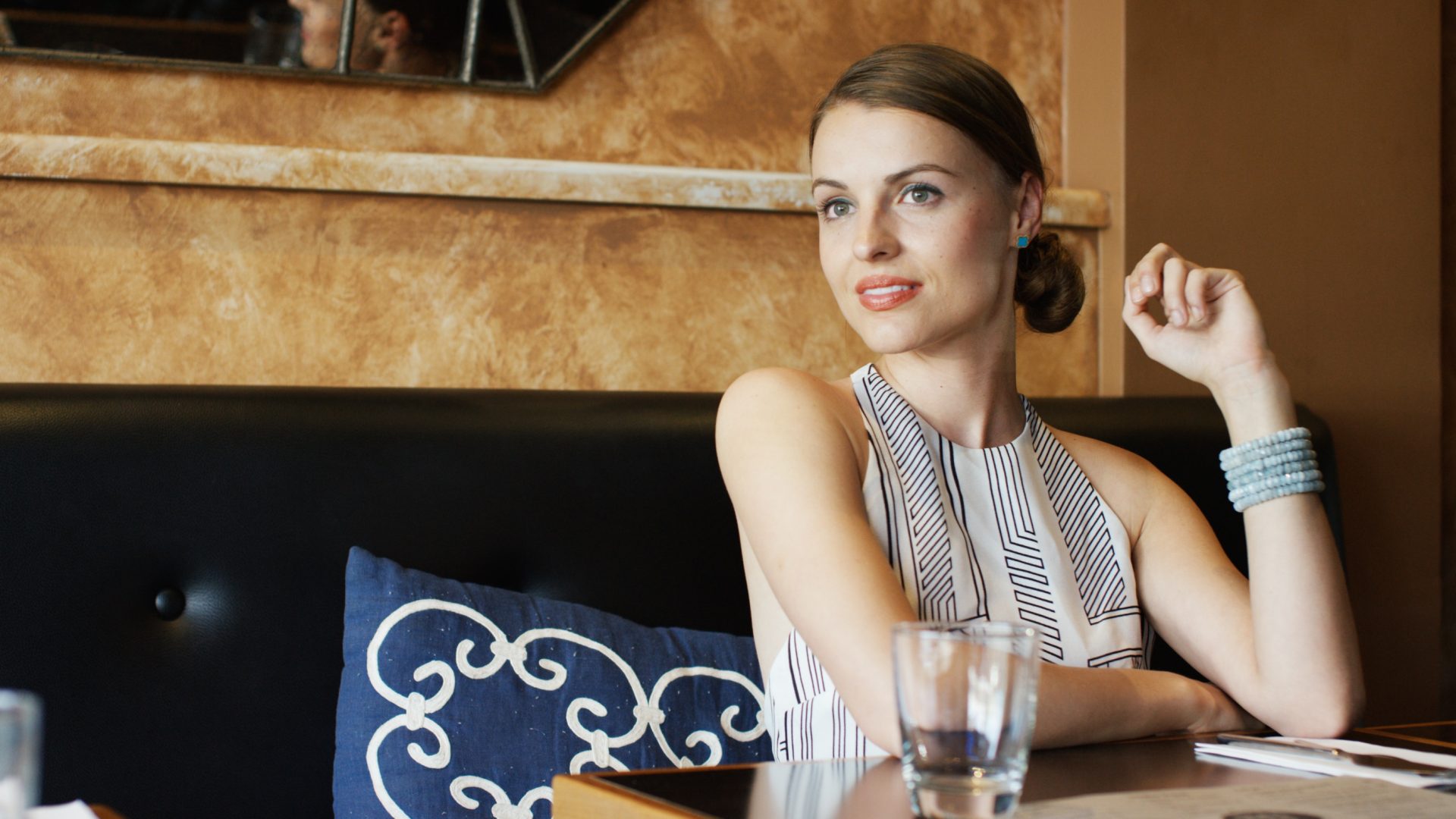 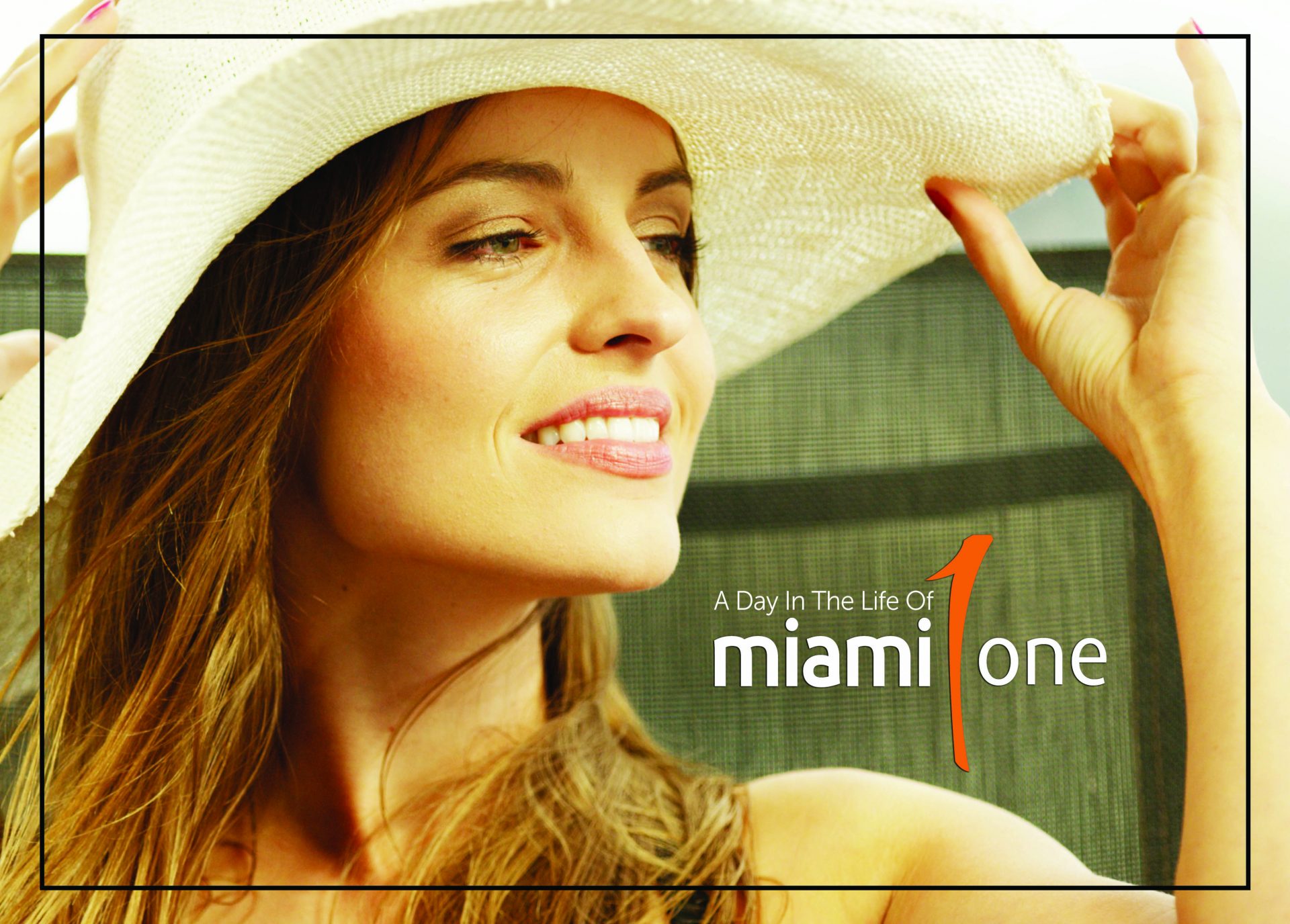