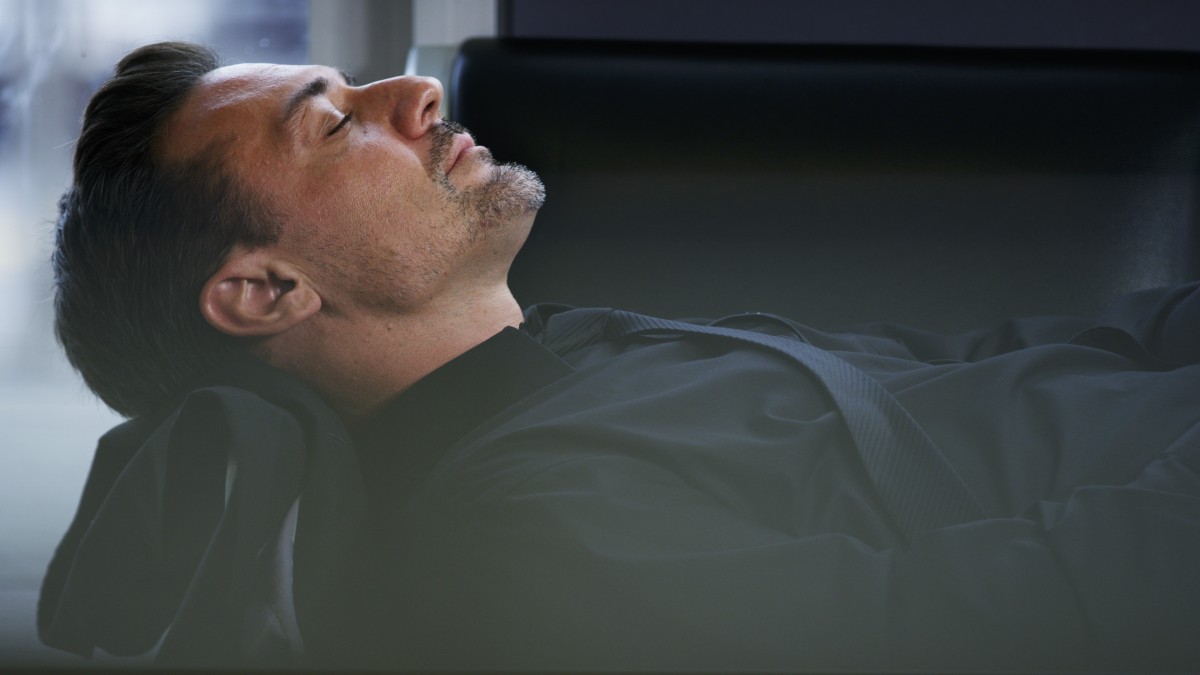 The idea behind this signature film produced for ONE Agency was a jet-lagged, home-sick overseas traveller – played by Gold Coast actor Vincent Gorce – thinking about what he’d be doing “right about now” if he were back home.

Murphy’s Law. ‘What can go wrong, will go wrong’. This is the adage that has always underpinned planning in the film business. This was one of the toughest shoots we’ve done because of eight weeks of foul weather, washing out at least two dawn shoots. Murphy came to visit. And stayed. And we couldn’t take a trick.

We filmed at the Gold Coast Airport, the Platinum Jet Hangar and in a game-fishing boat off the Broadwater, with Adam Wigham lensing it on a 400mm from the breakwater as Greg Weatherall from platinumDRONES worked the UAV. We also did pick-up shoots while on a production in Sydney.