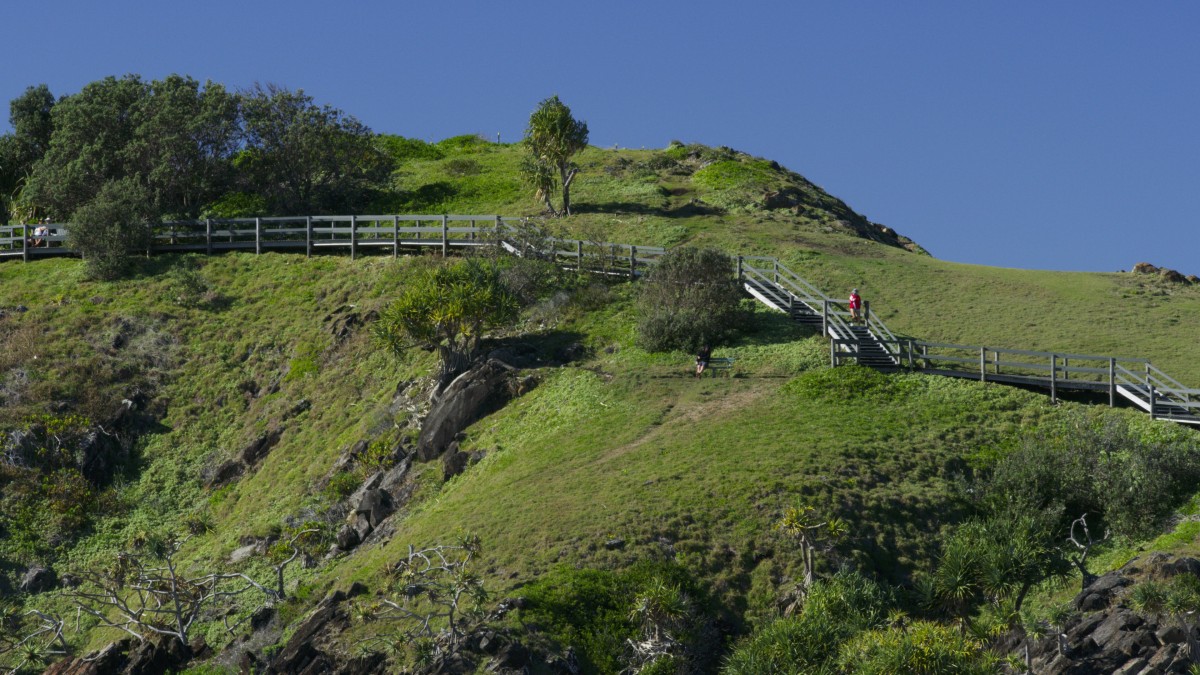 For the Canford Property Group.

How to cover such a vast release of land in one of the most beautiful stretches of northern NSW? The drone is obviously the easy way out – under 2k and you can fly it commercially, providing you’re in a fly zone (Google ‘Can I Fly There’ which is CASA’s app) – and it’s increasingly becoming the tool for lazy film-makers.

UAV tech delivers ‘intimate’ aerials but once an audience has seen the ‘wide shot’ it is all over red rover. Director/Cinematographer Adam Wigham nailed it with the Mavic Pro. We see the drone as part of our camera kit these days and don’t charge to put it in the air. It is just another tool.

As film-makers, we’re very passionate about this northern end of NSW. The Green Cauldron. The backdrop is nothing short of spectacular, founded on the volcanic remains of the Shield Volcano – the largest in the Southern Hemisphere. The colours are vivid. The region rich in natural resources. The local councils don’t like developers. But you can’t stop progress.