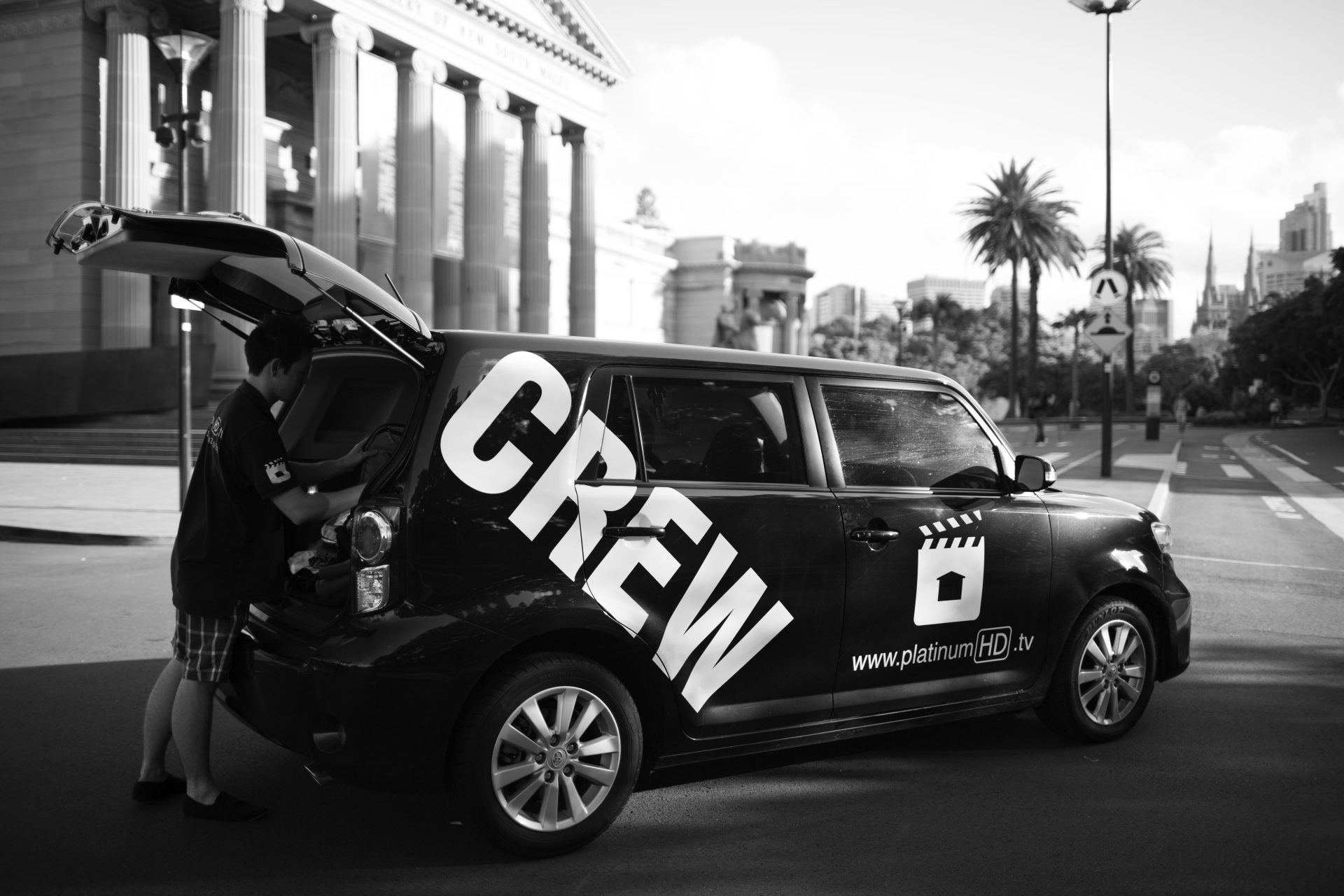 No Excuses. It is stitched onto the back of our CREW caps.

Unlike lawyers who can argue away the meaning of what “is’ sexual relations, us film-makers come from a world where if it looks like #hit and sounds like #hit, well, it is #hit.

Black and white. No arguments. No discussions. No justification. You shot it. You cop it.

As a Cinematographer (or video guy) you push the button. Ain’t nobody holding a gun to your head. If the location is ugly, move.

If the shot is bad, re-frame. If the lighting is horrid, re-light. If the sound is bad, stop the interview. If the whole thing isn’t working, change the game plan.

Because the second you hit that ‘red’ button, you own it. Days, weeks later….when it hits the screen – it becomes Your Fault.

Our Clients aren’t film-makers. Their job is to sell.

Our role is to provide them with world-class marketing materials to do so – at a mum & dad price. Nobody wants to hear our excuses.

Because, they’re just that – ‘reasons’ we failed to do a better job. Be strong.