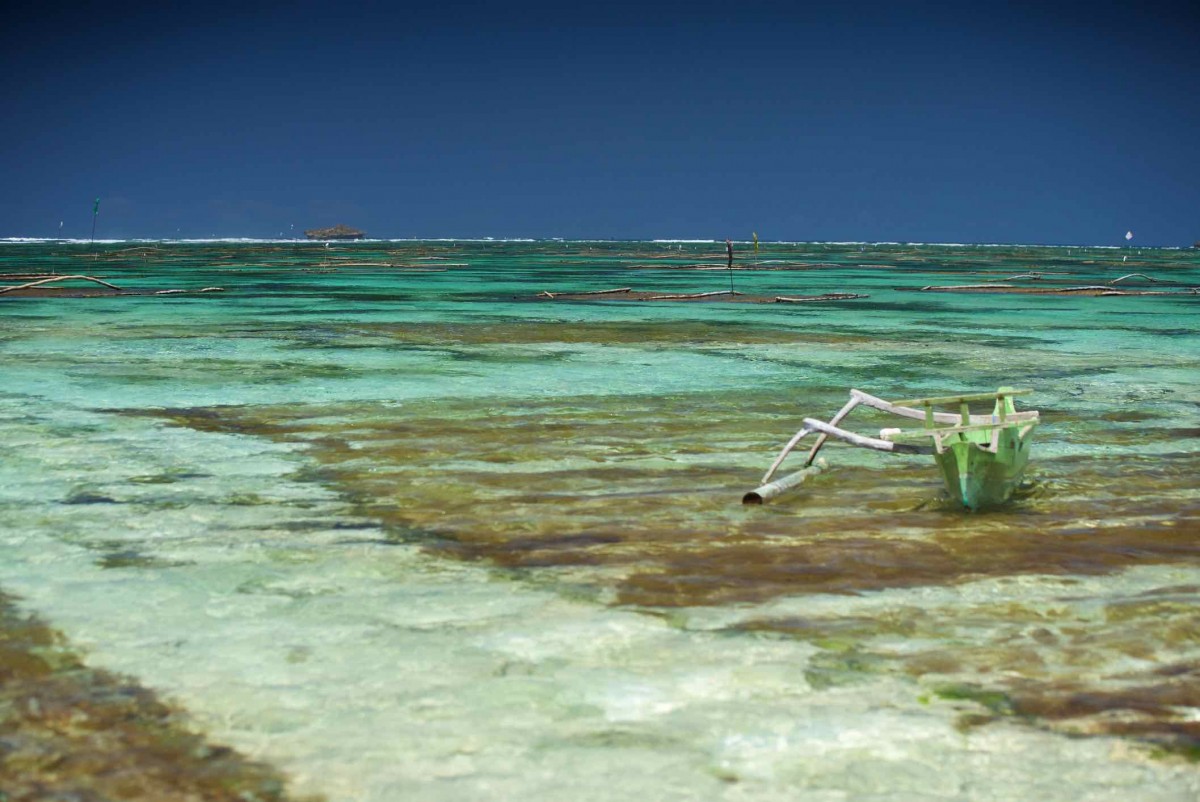 One of the great things about DSLRs is you blend in with the foot traffic. Pull out a RED at an airport, you’ll be detained. But you can quite happily hose away on a Sony A7SMII which packs almost as much firepower. This was our camera of choice for a run-and-gun job for Mark Williams’ Swartz Williams Media, which also publishes the digital the realestateconversation.

I’ve known Mark since the very start, back when we were Smashpop. Mark has come over to visit us in our home office in North Sydney the day after our young Editor Aaron Nassau had literally burnt down the kitchen. The walls were charred black and the place stank of smoke and burnt crinkle cut chips. Mark remarked dryly: “I love what you’ve done with the place.” We’ve been great mates ever since.

Lombok is an untouched Indonesian island east of Bali and west of Sumbawa, part of the Lesser Sunda Island chain. It’s known for beaches and surfing spots, particularly at Kuta and Banko Banko, in south Lombok.

For the campaign for The Galeri, Mark wanted a series of short videos on all aspects of the local lifestyle, mixed in with resort-style footage; a resort still to be built – three hours drive away, down some truly rotten roads, on the other side of the island. Fortunately, contemporary Bali architecture doesn’t change much from resort to resort, so we scalped some local hotels for cutaways. Again, the A7 let us get away with blue, bloody murder; although the cage and the Samurai monitor screamed ‘prosumer’.

A pleasure shooting after hauling the RED package around. And I was totally stunned at the image quality straight out of this camera. It performed flawlessly. Not as intuitive as the Canons but I suffer from muscle memory after more than a decade on those rigs.