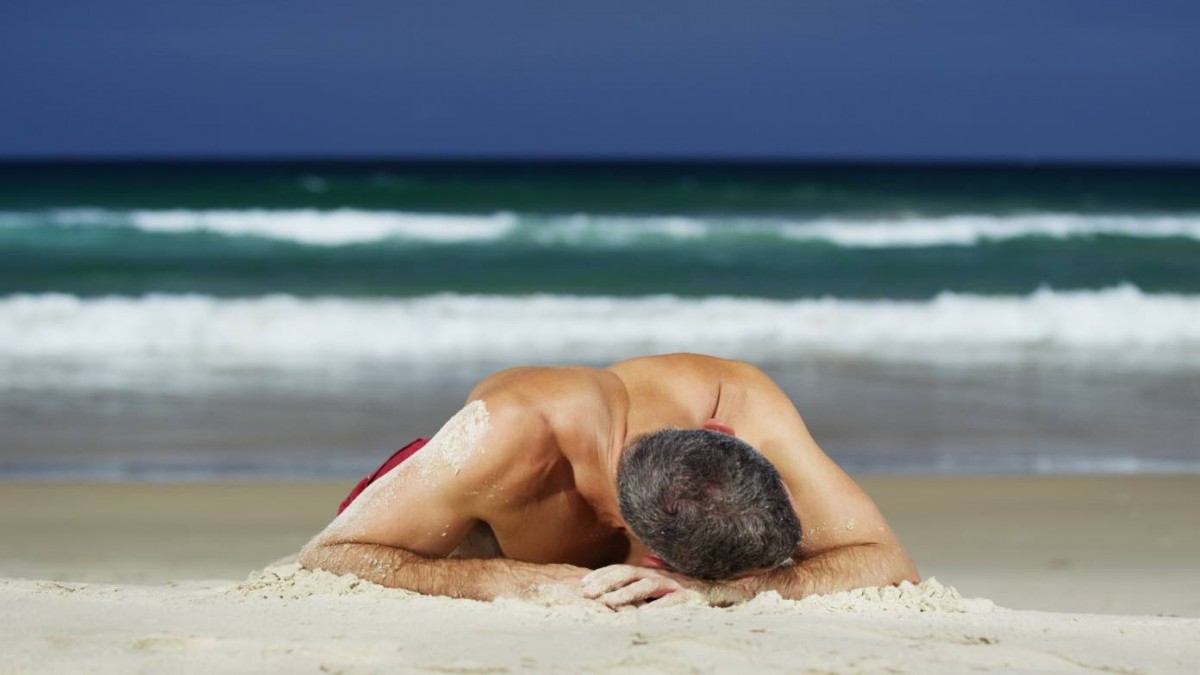 Designed by Richie Willemsen of Wilmac Developments, the project received a Gold Coast and Northern Rivers regional architecture award from the Australian Institute of Architects in 2016.

The beachside culture heavily influenced Richie in his choice of claddings for the building, with the copper and bronze reflecting the classic ‘bronzed Aussie’.

And he wanted that influence reflected in a series of short videos which explored the fine detail in each apartment.

For the films, we also also inspired by a photograph called The Sunbaker, taken by Max Duplain.

We produced ten vignettes to promote the property.