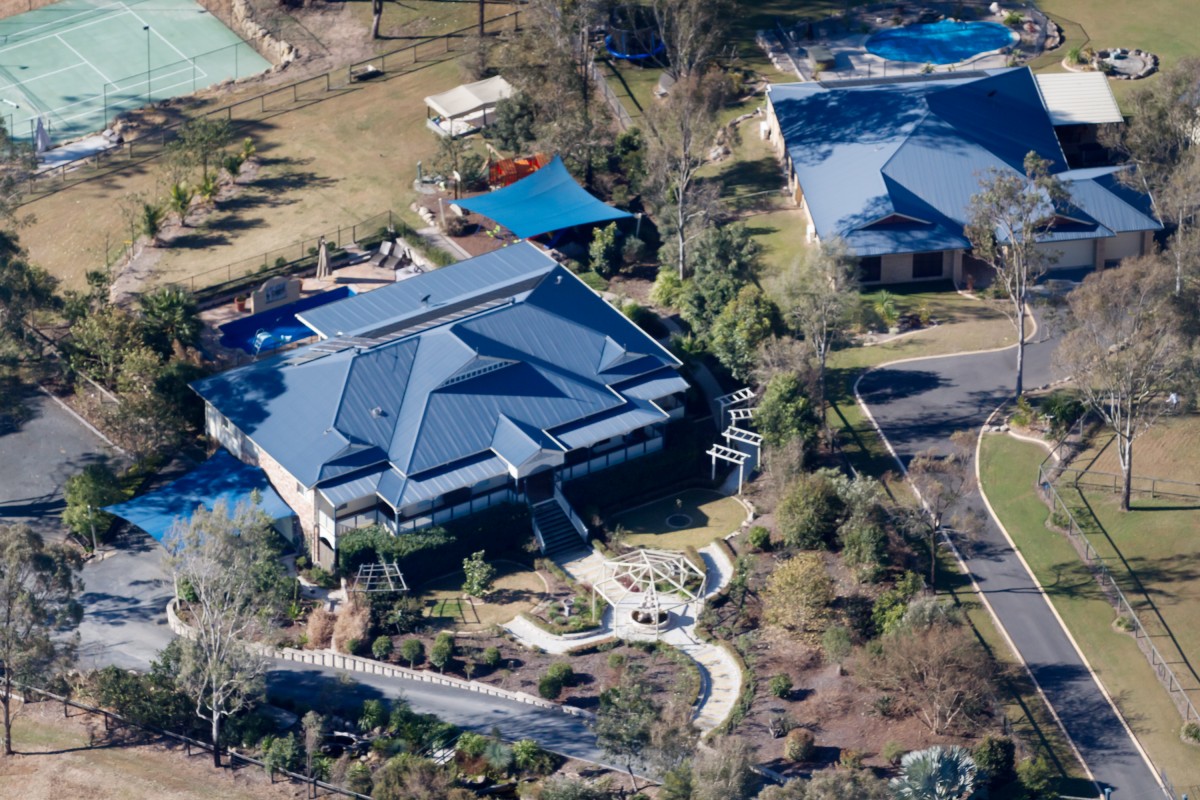 This just in from Agent Jason Savage on the Ballin Downs video – produced over three days, for $15,000 plus helicopter aerials. And again, we broke all the rules here. It is a generally accepted rule of real estate marketing that you never ever film or even associate a home-owner or his/her memories in any of the marketing materials. Family portraits are even removed prior to Open Homes. Not for Ballin Downs.

Here’s what Jason has to say about the campaign – thus far:

To The Team, I just wanted to say the response from the marketing videos you have packaged together for Ballin Downs has been over whelming. I have had numerous phone calls and emails from people who simply wanted me to pass on their best wishes to the sellers. I have had countless people crying on the phone to me and a heap of people telling me it’s the best property marketing they have seen in their life.

So far out of the 100’s of enquiries, I have had 22 genuine buyer enquiries, 7 of these are looking to purchase the property. I have a couple finance approved booked in for an inspection on Saturday arvo and a couple from country Victoria who are finalising their finances to make an offer which could be as early as tomorrow.

I have another couple from Wollongong wanting to come up next week to make an offer as well. The other 4 will commit as soon as they have an offer on their properties which are either on the market or about to go on the market. Nearly all the enquiries have come from country Victoria, NSW and Northern QLD and only a couple of local people from Brisbane.

The videos have had over 1,200 hits on youtube and 3,602 photos have been viewed on real estate dot com, so far. Just to put this into perspective the property has only been marketed to the horse industry, which I’m guessing is less than 1% of the population. The property is priced $1,400,000 higher then the previous highest sale ever recorded in the estate which was 3 years ago.

Although it’s not quite sold I wanted to thank you for the work you have done on this property. I have had more enquiry on this property than any other listing in the last 10 years and to put it simply it’s 100% because of the video and script you have produced. The sellers are extremely happy and obviously so am I. Thanks again for all your help, stay safe until we speak again. Jason Savage Logan Best Agents