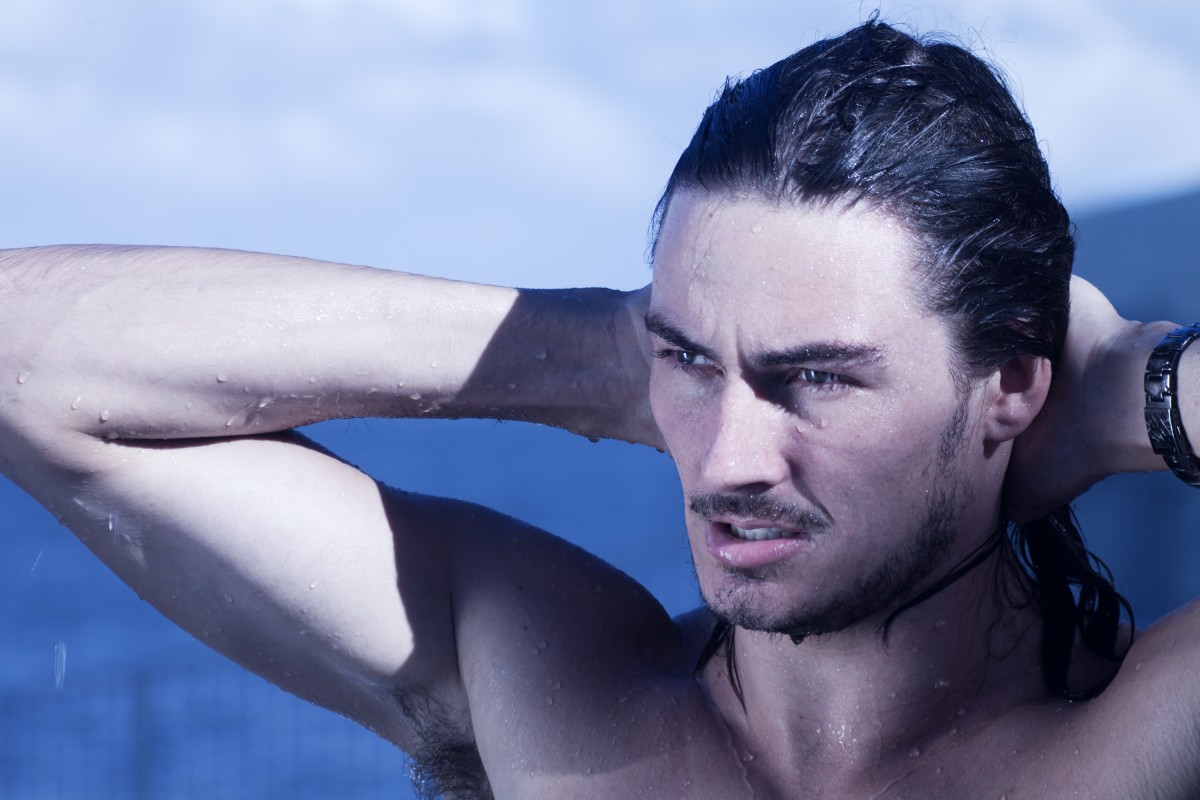 Desiderata. Latin: “desired things” – a 1927 prose poem by American writer Max Ehrmann (1872-1945) OK. It may be a little deep. But at platinumHD Propvid, we’re always striving to make more of a film about a property than just a video on it. I wanted to go for a colder look. We also brought in a male model. Working with talent on location adds so much to a shoot.

At the end of the day, the Agent Shaun Kaddatz hated it and it was back for a re-shoot and re-cut.

When dealing with architecture, and real estate and property videos, you have a little latitude.

What doesn’t seem to want to move is the cookie-cutting process of real estate marketing. Photograph the four ‘hero’ shots – if you’re using a high-end supplier – and then re-touch the bejesus out of them in Photoshop, to the point they all resemble artist’s impressions – or shoot every square inch of the property and deliver 100 shots.

Then wheel out the same old ‘copy’, soaked in adjectives. This was all fine and dandy for decades. Perhaps the latest and greatest innovations for real estate in modern times have been the mobile phone, John McGrath, the Internet and the DSLR. In that order. 8 years ago, along Propvid came with ‘online video’.

Back then, just an Agent appearing on camera was novel. “Hi I’m (insert name) from (insert Agency) and we’re at (insert address). The logic behind this set-piece for presentation was if the Agent couldn’t remember his/her name on camera, the Agency they represented, or where they were…well, we were all in deep trouble. 8 years on, some early adopters in the real estate industry are now using motion pictures for what they were designed to do a century ago.

Take people ‘away’. To ‘move’ them. To “sink an emotional hook”.

The thing with film (video) is the audience can see it is a kitchen or a living room or a master bedroom. The kitchen appliances, couches and beds are a dead giveaway. Chances are, if they’re watching an online video, they will have clicked on a link from a web site – which has been papered with photographs and copy, dripping with descriptives.

So why waste the moment ramming the same stuff down a viewer’s throat. Why not use the time to create some emotion? Today’s audience is very, VERY media savvy.

With an attention span of about 4 seconds – the time it takes for the brain to decide what it’s being sold is rubbish, and the next few to find the ‘mouse’ or the remote and click out. Add to this the fact we’re all pretty multi-screen consumers these days; sitting in front of our wide screens, with small screens on our lap (tablets) and even smaller screens in our hands (phones) – texting and FACEBOOK’n and posting.

This post explores the difference between: How we do it now. And how we could all do it. PlatinumHD is not a one-trick ‘pony’ – no pun intended to EP Linda Clements. We’re here to change the game. One film at a time. In the real world, it rains. And there are shadows and contrast – and not every image needs to be re-touched to within an inch of its afterlife.

This is cinema. Like story-telling, the art of film-making can be bent and shaped and crafted in as many different directions; like canvas or clay, it is a medium only limited by the tools and talents available to you. Eight years on, there are now hundreds of companies shooting real estate video.

And hundreds of Agents committed to it. If you’re an Agent using online video to sell property, congratulations.

You’re already way ahead of the pack.

Now, what you could do, is start to think outside the square – and make films about properties instead of tours. Either OR – it is still a beautiful world. Change it up!