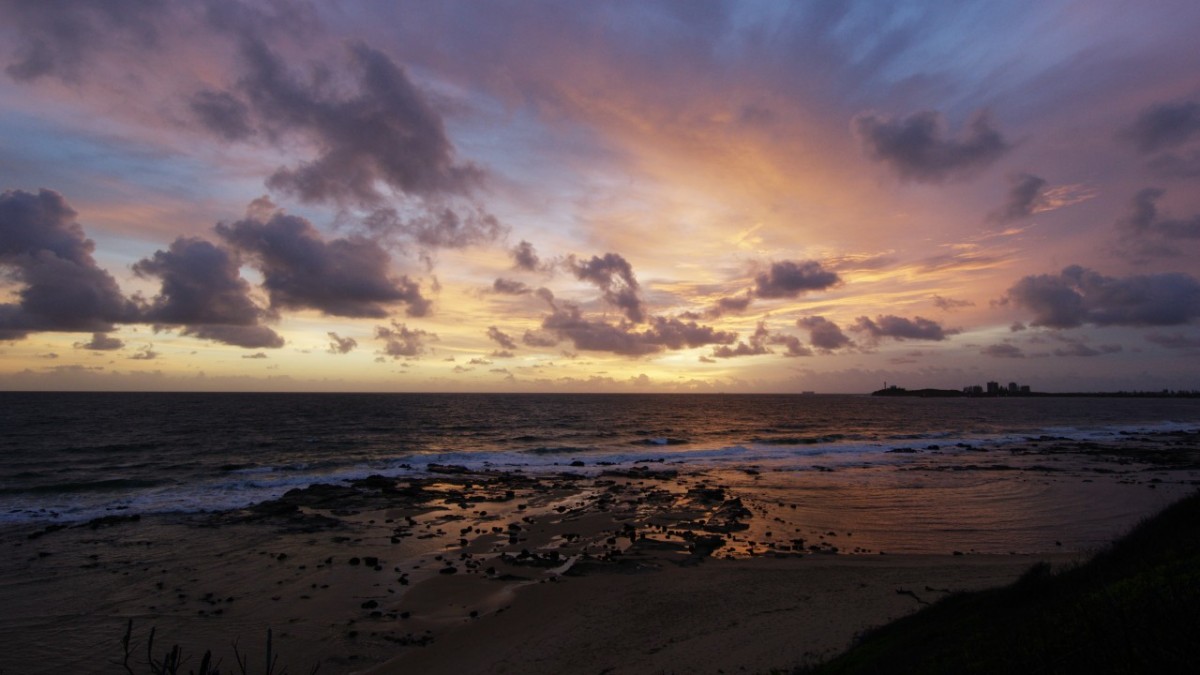 First light on the Sunshine Coast in super high resolution of 8k and the extra ISO delivered by the RED Epic M came in super handy, as normally we’d be on Canon 1DX this early.

For the prize home shoot of Tanawha on the Sunshine Coast, Yourtown Marketing Manager Crag Scarr wanted the whole home ‘lit’ from front to back, as though you’d flash up a property in a still, so we’d brought in Mick The Grip‘s small van. http://www.mickgrip.com.au

If you ever need a cost-effective team of talented grunts, you can’t go past this Gold Coast operation. We swear by him. Combined with Mick’s lighting kit and what comes standard in the Hyundai, we had enough light between us to paint Tanawha from end to end.

I’ve always believed it is our job to show an audience each room – clearly and cleanly- with more focus on Composition and Art Direction. And while perpetual motion is a fad these days, made possible by cheap drones and gimbals, speed ramps down halls and reverse-thrusts out of bedrooms will never be in my bag of tricks. Some property videos look more like music videos these days than pieces of communication. And while some movement helps accentuate the ‘flow’ of the home, and occasion slides off foreground objects to reveal deep background, Composition will always be ‘it’ for us.

With every home, I also personally always try and see out what makes it different. For Tanawha, it was it emerged in a rainforest – everywhere you looked was green, I wanted to bring the ferns into the home. It also rained during our shoot, so we took this opportunity to film rain drops sliding off leaves and captured the SFX of the rain.

Most of these subtleties are probably lost to the Client who just wants to show off the home as fast as possible. But to film-makers, cutaways are necessary. Not only to help tell a story but to give the audience a breather from one wide shot after another.

I’m probably most proud of the work Peter Simons and the team did for Yourtown. We put in the hours. Greg Weatherall from platinumDRONES did some fabulous flying. We did it right.