There are three versions of this film launched. Two on YouTube and one on VIMEO.

Launching multiple versions was necessary due to some aggressive censorship on Neo content in the past.

VIMEO now also offers up integration with Apple TV so seeing Propvids on the big screen at home is pretty cool.

We’ve copped a lot of flak over our films for NEO Property. In the US, the trolls get really frothed up about it: http://photographyforrealestate.net/2011/10/30/the-neo-property-team-on-the-australian-gold-coast-is-at-it-again/

And no doubt, we’ll continue to get mugged while we push up the Victorian hem line of real estate.

No doubt, the NEO stuff is not everybody’s cup of tea.

But it works. 92 Savoy Drive, which featured a male model romping nude through the residence in black and white, sold. Buyers and sellers are happy. The first question the female buyer asked: “Does he come with the house.” 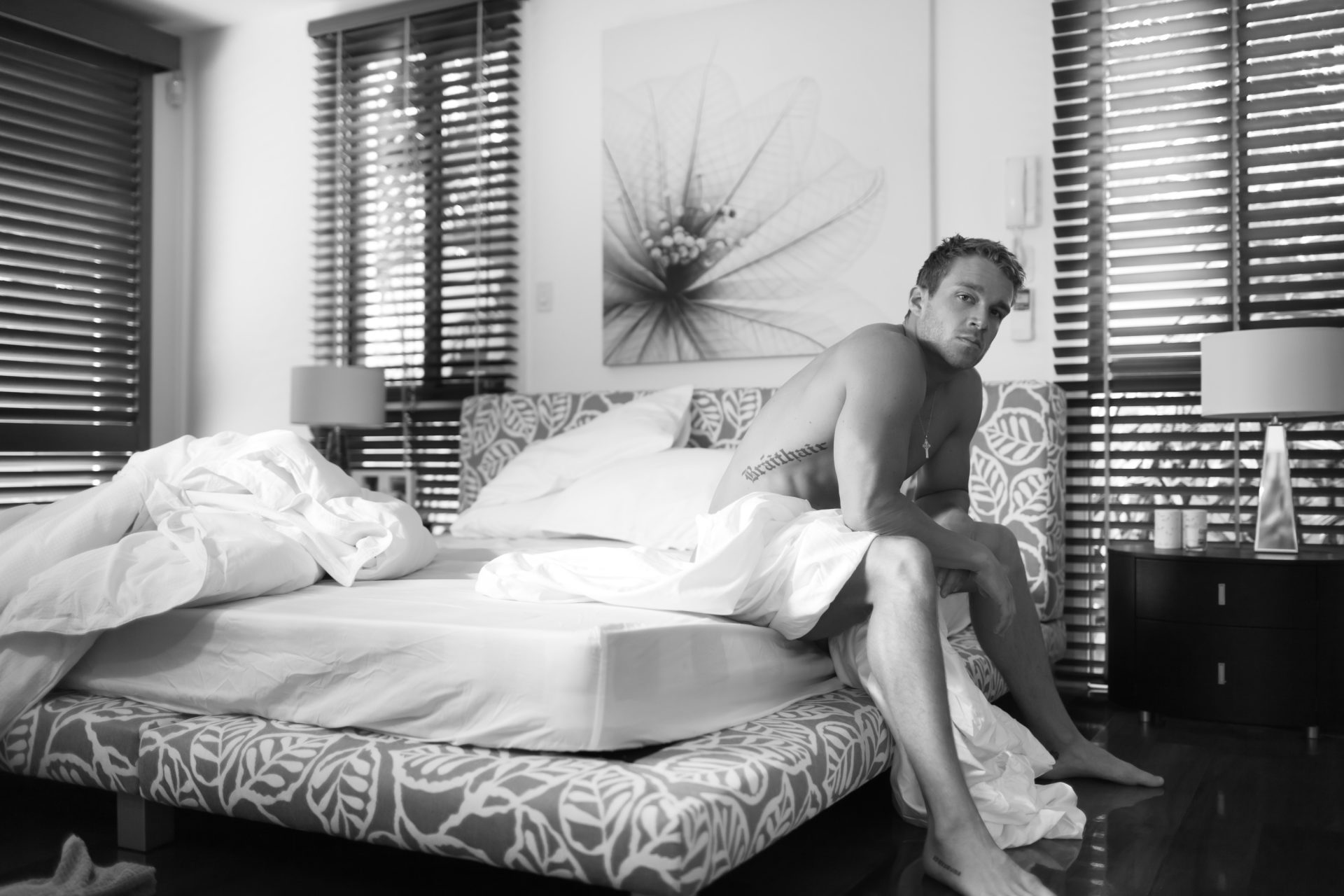 We, on the other hand, were a little disappointed the film only pulled about 3,500 views before contracts were exchanged.

The film also drove people to the Open Home. And they arrived “talking” about the movie. And that, at the end of the day, is the job of marketing. We were setting up for a Sequel; The Naked Truth About Last Night, which begged the question: “What happened between the two?”

Production notes: The budget was $10,000 AUS. It was a two-day shoot. Canon 5DMI. The creative was again in-house.