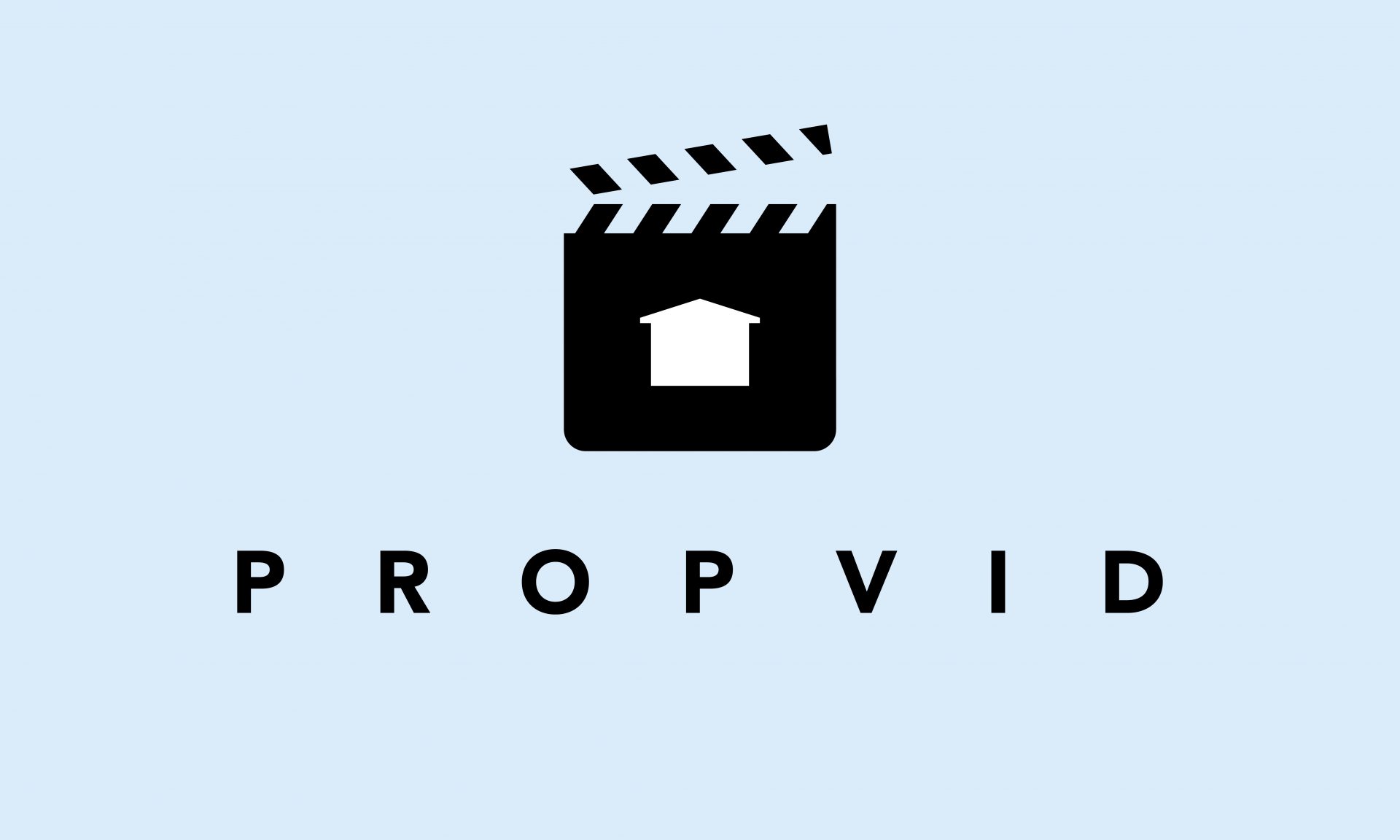 We started life as propvid. In Sydney. Back in 2003 – 2004. Well. Actually our production house was called ‘Smashpop’ but everybody thought we were a rock band, so we had to bring in marketing whiz Barney McGrath to set us straight. “You shoot property video. How about Propvid.” Made a lot of sense.

After the madness of binning franchising late in 2016 – creativity isn’t a hamburger – we set to work on what we believe is absolutely the future for mainstream real estate video. Mobile film-making. Propvid 2.0.

The current standard for HD is 1080p, measured by the number of vertical pixels. 4k measures the horizontal pixels instead, and any TV described as 4K will have a resolution of at least 3840 x 2160. The result is a picture with about 8.3 million pixels, or about four times as many as a standard HDTV.

The Millennials are probably the first generation of Australians comfortable with talking to camera. Young Agents froth on technology. Technology is disrupting every industry; none more so than ours. You never needed an internship to master video.

You just put in the years. Even a plumber needs a certificate to fix a toilet. A ‘videographer’ just needs a camera – and your trust.

Smart phones are getting smarter. The video is getting better. Auto focus. Auto exposure. Hand-held gimbals that put Hollywood moves into the palm of your hand. For $200.

Companies like MOMENT make interchangeable lenses that are crisp.

Today, with a smart phone and a few basic lessons in what not to do, you can be shooting great real estate video.

You shoot. We edit. A 30-second video cut by local industry pros to real production music for only $99 – and automatically posted to all your social media channels at the click of a button.

As the Smart phone and new technology disrupts industries everywhere, we believe the latest generation of devices will empower Agents to shoot their own content.

Weʼll provide professional advise, born out of a decade shooting the best property video around, and give you access to our world class post production & editing facilities. Colour correction. Stabilisation. Titles. And access to awesome music.