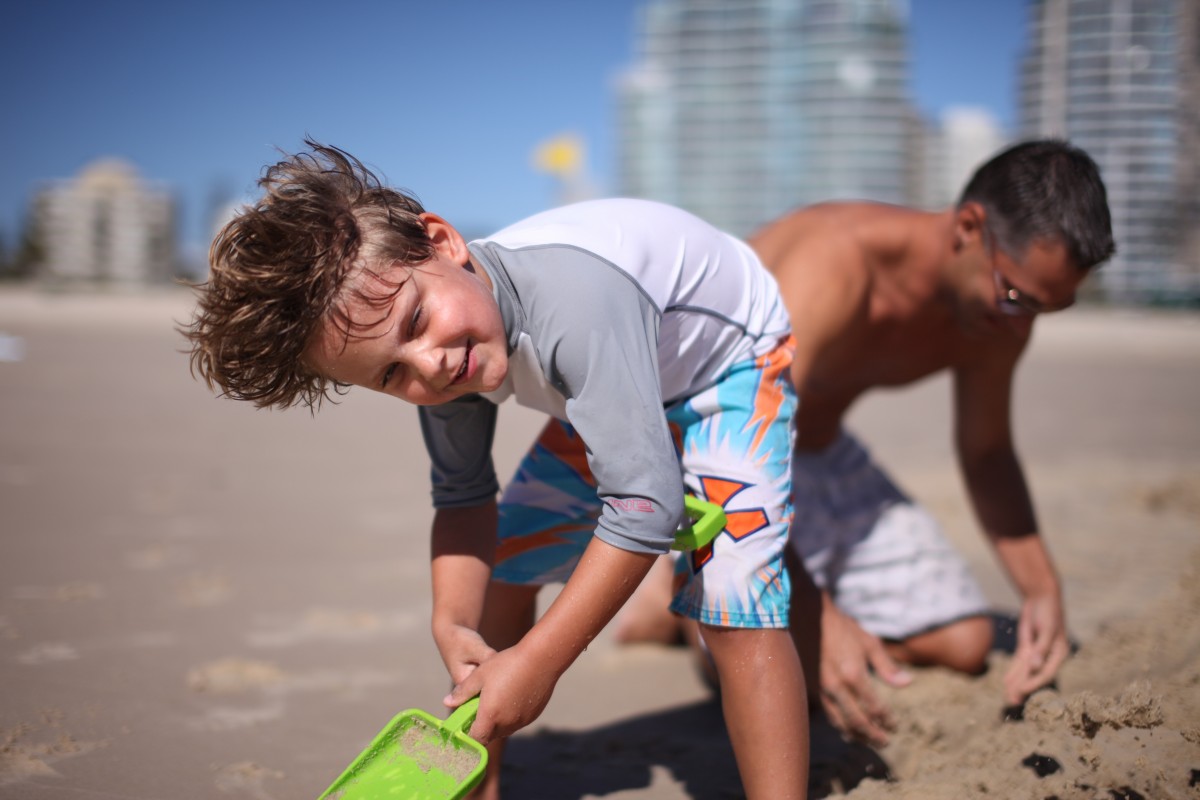 In June, we sold our RED Epic W 8K cinema camera and all accessories. After more than seven years in the RED ecosystem – and about $250,000 in kit, including numerous sensor upgrades to stay current – we just decided it was time.

I’d never shot a bad picture with a RED camera. What I saw through the viewfinder, was exactly what was delivered to the screen. I loved the colour science and the ‘stills’ you could pull from the RAW files.

Unfortunately, the audience couldn’t pick the difference. At least not ours. We don’t shoot big car ads bound for the silver screen. The local industry has been gutted of big budget shoots. Those multi-million dollar gigs are mostly off-shore these days, where DP Mark Toia rules supreme. Hats off.

We shoot high-end property, TVCs and corporates, bound for the Internet. And while 4K screens are encroaching in the living rooms, by the time it is standard, Smart phones will probably be shooting 8k and Canon, Panasonic and SONY will have RED-killing DSLRs.

We sold the RED to plunge into the unencumbered world of mobile film-making and to develop our Cloud-based independent editing services designed for Clients who have the time to capture images but don’t have the time to cut.

We see it as the future of real estate video marketing. We call it Propvid 2.0.

From a philosophical standpoint, the lower end of real estate video has gone to the independents, with little to no production experience. They’re being paid to learn on the Vendor’s dime and devices like the OSMO and the Mavic Pro are largely saving their arses.

By the time the industry tires of endless, aerial rotations and speed ramps, they’ll have hopefully moved on to music videos. Or understand more about the craft.

Technology has blazed a searchlight across the dark arts of the Masters. Once upon a time, we had to expose to process film. And push it or pull it in the bath. Bugger up on a roll of reversal and it was a re-shoot. Focus was critical. Now, that’s all done by a few Apps. At the low end of the scale, our ‘profession’ is cooked.

There’s still a bit a hangover with Agents thinking they can’t possibly get a shot as good as a Pro. You’re dead wrong. Set you phone to shoot 4K; get the grid up so you can ensure all your verticals are straight and buy a $200 hand-held gimbal. Then just follow the rule of thirds. All of this you know from looking at photographs. Apply the same logic to video and you’re off and shooting.

Then there’s the Vendors who demand a Pro shoot it. Even that’s temporary. Because when the CEO of that publicly-listed company sees an 8 year-old producing better images than the Marketing company he’s paying millions to, there’ll be a change of heart.

There are two parties with vested interest in selling a home. The Agent and the Vendor.

So let’s step it up a notch. Let’s talk PASSION. That’s the stuff that really makes an image pop. Getting up at dawn. Waiting for the perfect moment when the kids “bomb” the pool. Staying till the full moon rises and lights up the beach break. There are magic moments happening in a home everywhere.

Getting a great shot means being in the right place at the right time.
Home-owners, with the latest Smart phones, are already far better positioned to film their own properties when the moment is just right. And they’ll do it with more passion than a passing Supplier.

Here comes the penny drop. When you take basic video coverage of the home recorded on a Smart phone by an Agent – the key selling points – and combine it with spontaneous Vendor footage recorded over weeks, months or even years, you have all the makings of a real Home Movie – and a revolution in real estate video marketing – to send social.

Take all that raw footage and hand it over to professional editors, with years of experience cutting property videos – flying some of the fastest Macs in the world, with petabytes of storage slung off the side – and access to thousands of hours of stock footage and over a million licensed music tracks, and it’s a game changer.

Made In Australia. While most real estate marketing companies off-shore their editing, the subtle cultural nuances of Australian-speak – not to mention an understanding of ‘why’ somebody is speaking – means local editors will have a greater understanding in the edit. Not to mention knowledge of local lifestyle.

showcache.io. We’ve spent ten years and more than a million bucks building our own digital asset management and video distribution platform. While showcache does very many things, one of it’s modules allows Agents – and third parties like Home Owners – to upload video to a Container. From there, we’ll clip and clean and deliver a completed video back to you. Press APPROVE and it will be instantly launched to seven social media platforms, including Facebook, Twitter and LINKED IN.

A 30-second ad for $99. Most homes can be marketed in this time frame. Longer versions and corporate work – auctions and market updates – will be charged at $75 per-hour. As Clients get used to what to shoot, we expect the hourly edit prices to come down.

Personal Privacy. Understandably, not all Home Owners will want their family’s moments shared in a video and we’ve empathy around that and will always respect privacy.

Training. We’re already providing Agents feedback and have run some seminars on how to shoot. Training videos are also up on https://www.facebook.com/propvid.tv

Propvid 2.0 isn’t just for real estate. It’s for any business which has time to capture but doesn’t have the time to cut!

Nor is there anything stopping anybody from rolling out this same service. But roll it will, and just like the change from real estate agent’s taking their own photographs to professionals snapping multiple exposures and blending them all together offshore – the pendulum will swing back, with technology as the momentum.